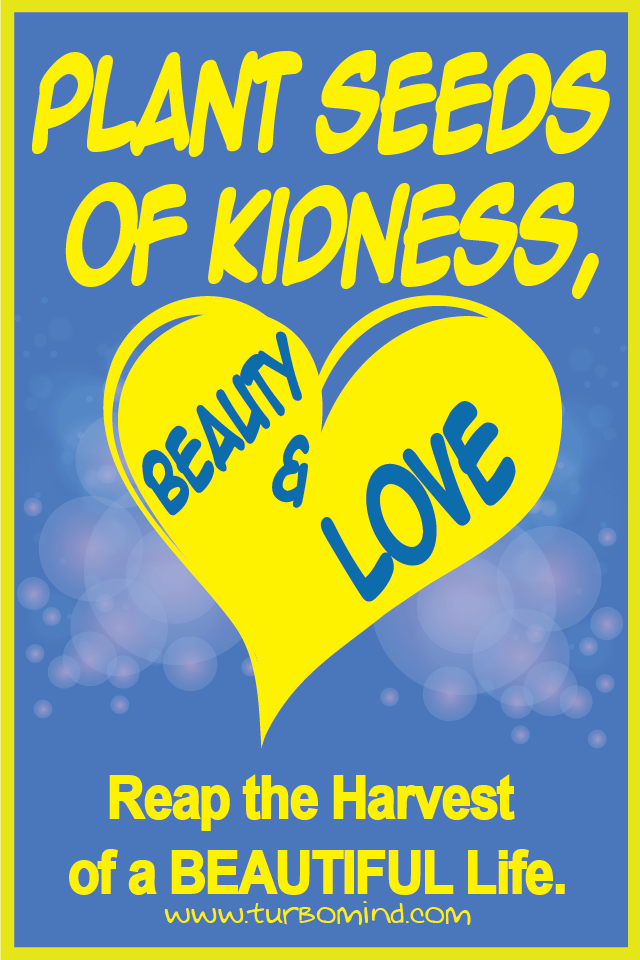 Is success predictable? Are there specific actions, strategies, thoughts and plans that will predict success like a dessert recipe?

Let’s say you want to be a successful basketball. You can follow the same training techniques as already famous basketball players like Kobe r Michael Jordan.

Chances are that if you train like them for so many hours, for so many years, surrounded by the best trainers and coaches and clubs, maybe you will become really good at the game, but will you able to replicate their success?

Well, this would be a lifetime experiment. Nobody knows.

So, in my opinion, yes, success is predictable to a certain degree. Maybe about 90% is predictable. The other 10% it depends on some other circumstances as genetics, environment, the place you were born, etc. and even that can be replicate to create extraordinary success.

But to be able to create another Michael Jordan would be very difficult. Of course, there was only one Michael in millions and millions of players.

But, I do believe  there are some habits that will create extraordinary success like work ethic, giving your best, going the extra mile, being consistent, taking risks, being bold, being a determined person, becoming unstoppable, and just being relentless, are traits that will predict success in its majority. The rest is nature and the universe.

What do you think?

By Miguel De La Fuente, founder of Turbomind, and Turbomind Coaching Academy. www.turbomind.com. Contact him at 507-62463797 or Skype ; Turbomind1, for an Transformational introductory coaching session.