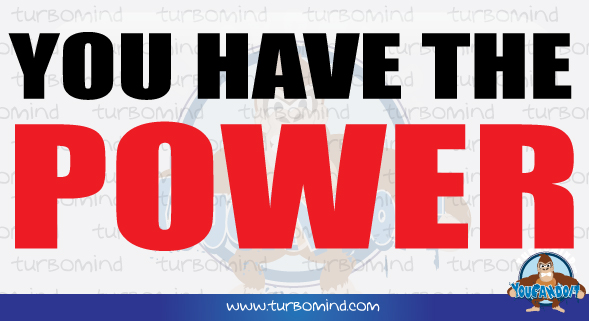 The power of a SINCERE compliment-turbomind-POWERIDEA- number #7

A sincere compliment lifts people up.

Somthig as simple as “what a beautiful dress you are wearing”, or “you look really nice in that dress”, or “you are smart”.

Whatever it is, become good at saying compliments and you will have lots of friends.

Exercise: today make a commitment to make 5 compliments to 5 different people. Make this complement sincere, real and authentic. A sincere compliment lights people up, makes them feel good, inspires them.

By Miguel De La Fuente, founder of Turbomind, and Turbomind Coaching Academy. www.turbomind.com. Contact him at 507-62463797 or Skype ; Turbomind1, for an Transformational introductory coaching session

The power of a SINCERE compliment-turbomind-POWERIDEA- number #7
Post Views: 336
Spread the love