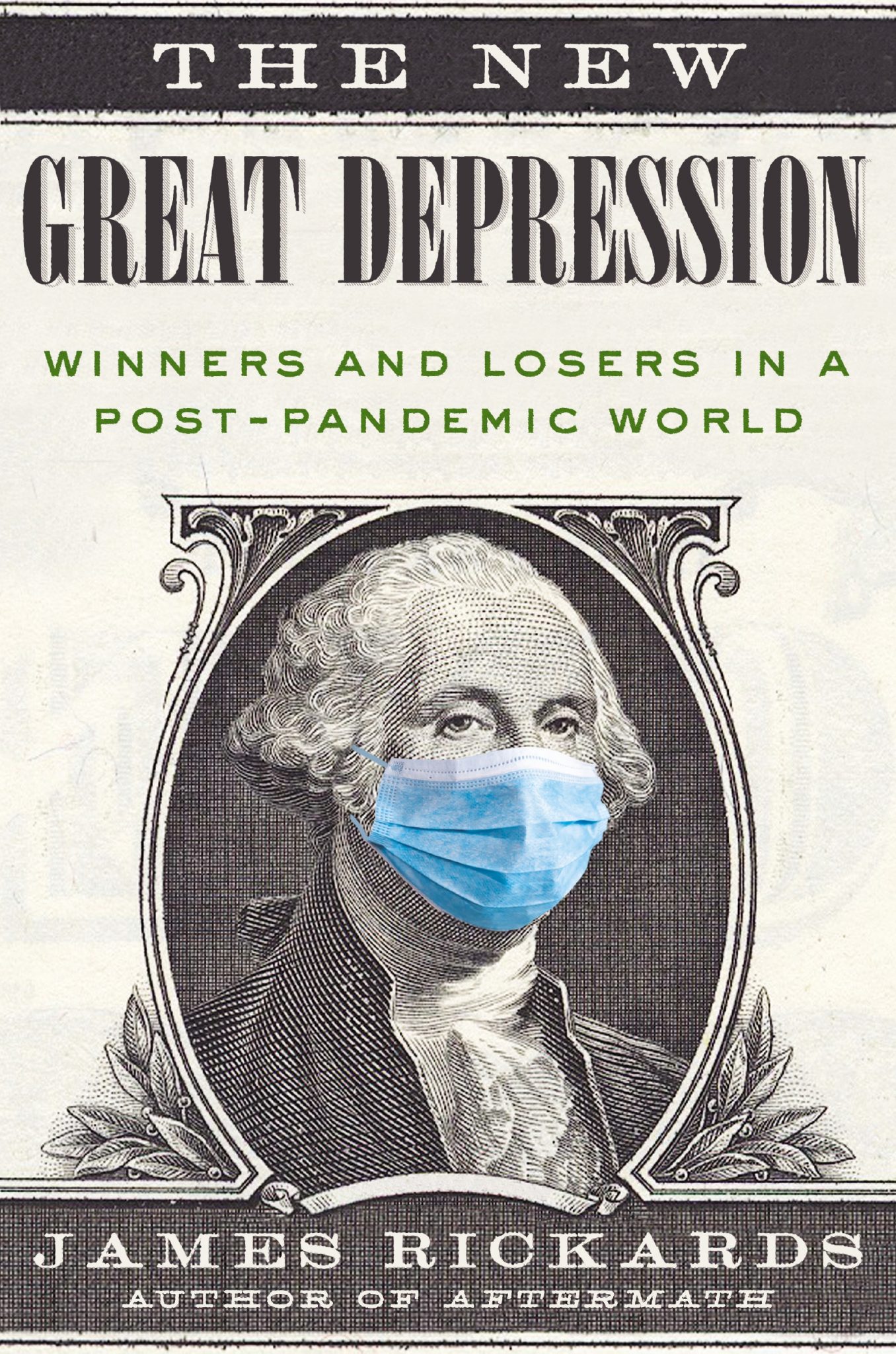 HI, today we have an awesome book by Jim Rickards, “The New Great Depression”. This is a fascinating book that not only talks about the economy and what the future might hold but also about medicine, and true facts about the pandemic. I highly recommend you get and read this book.
I read it in a day, it’s not long and easy to read.

Jim explains how the pandemic has caused a depression, the new great depression, with the help of misguided and illegal lock-downs. This conversion of viral and economic crisis is concurrent. This in addition to social disorder. This book talks about how our reaction to a virus caused a global depression. . A virus can cause a pandemic, but it cannot directly cause an economic collapse.

So, we have three complementary situations: health pandemic, an economic depression and social unrest. This mix is exponential. “Complex system turbulence has a way of catalyzing turbulence in other complex systems”. This 3-factors will extend the depression by destroying confidence. The

This economic crisis will be different and worse than the previous ones.

This is a turning point in human history, the same as the 1962 missile crisis, the 1973 oil embargo, o the 1929-39 Great depression were. The 2020 pandemic and-depression is a turning point because our lives will never be the same. It will take years for the full implication to play out.

Jim says that America´s greatest economic problem is debt. The size of the debt blunts monetary and fiscal policy. Concern about the debt makes monetary policy fail because it causes people to save instead of spend.

This is a critical point.  “This kills velocity and tends to make money printing impotent”, as he says. With debt levels so high, Americans expect either default, higher taxes or inflation which makes people want to save even more. They are saving money in anticipation of bad outcomes in the future.

While paying the national debt is unnecessary, what is necessary is to keep this debt under control.

The solution to this problem can be a dollar devaluation, not against other currencies but against gold, since all paper currencies are in the same situation. This will create inflation and the economy will get back to growth. This is basically what Franklin Delano Roosevelt did. By raising the dollar price of gold, he effectively evaluated the dollar. Everything raised in price also.

In this scenario, the inflation would melt the debt, the depression would end and real economic growth would resume.  This solution is mostly beyond comprehension of central bankers, so don’t expect it anytime soon.

America (and probably other countries) will face hard choices to get this situation under control.

Life will NOT BE THE SAME AS BEFORE. There will be lots of jobs that will never come back, at least in the same way they were.
This pandemic has created GENERATIONAL transformations that will last for a long time.

Now, as with any previous depressions, there are great opportunities to prosper and get ahead.

“It means depressed growth relative to trend growth. If an economy is capable of 3 percent growth yet grows for an extended period at 2 percent, it´s experiencing depressed growth. Growth can occur during a depression, just as output declines can happen during an expansion”, as Jim says.

John Maynard Keynes gave a great definition of depression: “a chronic condition of sub-normal activity for a considerable period without any market tendency either towards recovery or towards complete collapse”

A critical point here is that Depressions are as much physiological as numerical. Behavioral changes are profound and inter-generational. People will SPEND LESS and SAVE MORE, Despite economic and fiscal policies.

THE DESTROYING POWER OF LOCK-DOWNS:

When doctors and government bureaucrats demanded the largest economies in the world to be locked down to mitigate the spread of the virus they implemented the most profound and radical economic policy change in history.

This, most likely will be viewed as the greatest policy mistake ever. The lost will be measured not in billions but in trillions of dollars.

In addition to lives lost due to drug abuse, alcohol, domestic violence, suicide as well as mental problems.

We are seeing all these problems increase exponentially during the lock-downs. The negative consequences of large-scale quarantines are extreme.

For Jim, the New Great Depression started on February 20, 2020, the day the market broke sharply lower, and then bottom lower on March 23, 2020.

As Jim says, “The New Great Depression is here and the data tells the story. The stock market does not agree; It will eventually”. The problem is that the worst effect of the layoffs and the corresponding lost income lie ahead, is coming. 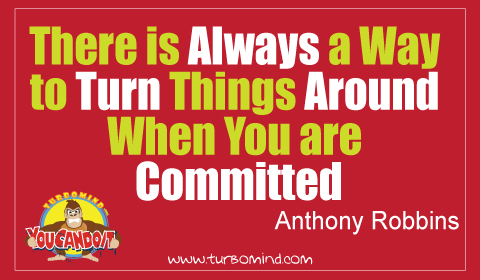 What is coming Inflation or Deflation?

Contrary to most analyst that are predicting a high inflation or even hyperinflation for all the money being printed by the FED, Jim Rickards believes the opposite will happen. It will be some time while we will have deflation and after that, inflation will appear. This is a critical point as far as investments and were to put your money.

The New Monetary Theory believes that the value of money is created by government dictate and the volume of money is unlimited because government offers citizens no choice as to use their money as a payment for taxes. So in this theory, your money has value because the government says so.

It´s true that the state can proclaim the kind of money acceptable for payment of taxes. However, this theory ignores the psychological limit of money creation in the minds of its citizens.

The REAL SOURCE of money status is NOT state power; it´s CONFIDENCE.
Two parties exchange products and services in a specific medium of exchange because both have confidence in that medium. Otherwise, they would need a different medium of exchange. State power is NOT absolute and NOT permanent. Take a look at failed states like Venezuela, Somalia, Syria, Yemen, Lebanon, and north Korea.

An additional critical point is VELOCITY or TURNOVER of MONEY, which this they completely ignore.

So, what is velocity of money?

The reaction to lost confidence in one form of money is to spend it as fast as possible or acquire another form. Take a look at what people do in Venezuela; buying TV´s or anything available at the stores. They prefer to get something that to have their money come to zero because of hyperinflation.

This behavioral adaptation, and NOT MONEY PRINTING, is the real cause of inflation. It´s a total loss of confidence.

Confidence and velocity are inversely correlated.

That behavioral adaptation makes people save more and spend less, which makes the liquidity trap WORSE. If people are saving more and spending less this will push prices to go down and create deflation.

If you have people saving money instead of buying cars, this pushes the prices of cars (or any other item) lower, which is basically deflation.

Governments hate deflation because makes the DEBT HEAVIER and harder to pay. This is why they try to create controlled inflation. And this is what most likely will happen in the next couple of years. Deflation first follow by inflation.

Velocity is psychological. It depends on how an individual feels about his economic PROSPECTS.  Velocity cannot be controlled by the FED´s printing press. That’s the fatal flaw of monetary policy. Velocity s a behavioral phenomenon.

America and the world are getting closer to a point where an ever increasing debt burden triggers creditors revulsion, forcing a debtor nation into austerity, outright default or sky-high interest rates. At this point, more debt DOES NOT produce growth due to loss of confidence in the debtor’s currency.

The Reinhart and Rogoff research reveals that 90 percent debt to-GDP is the critical threshold in which more debt doesn’t create more real growth in the economy. No net growth is created by adding more debt. Right now the debt to ratio has passed the critical 90 percent red line.

So, we will see what happens. Time will tell. Jim predicts the New Great Depression is here and it will be for a while. Probably all the packages to stimulate the economy will NOT produce real growth and will get the debt bigger. People will save more and spend less. At the same time, because of this deflation coming, most likely, if you are prepared, you will see the BEST investment opportunities of Your Life.

Here is a great interview 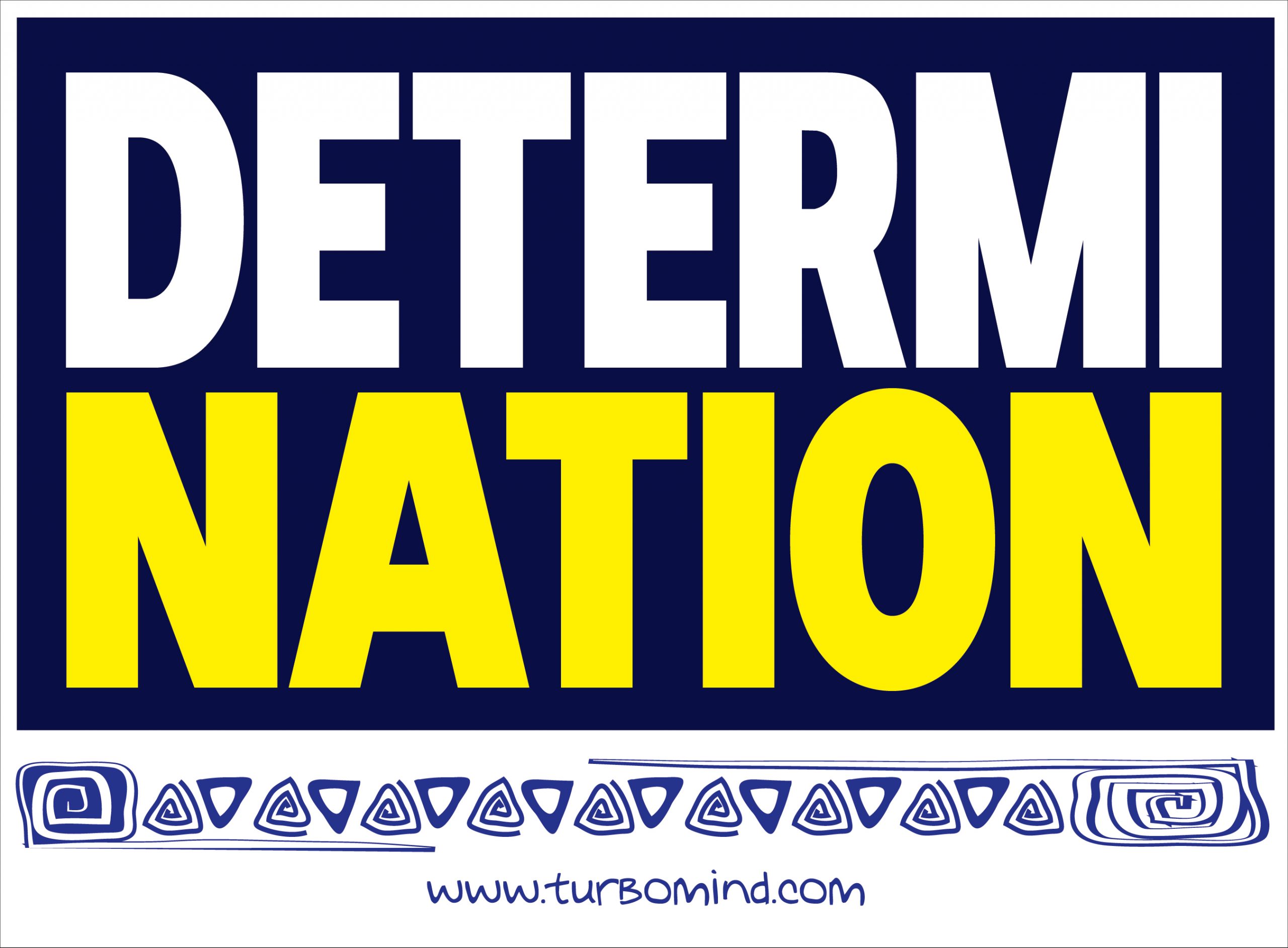 SUMMARIES OF MY FAVORITE BOOKS ON WINNING 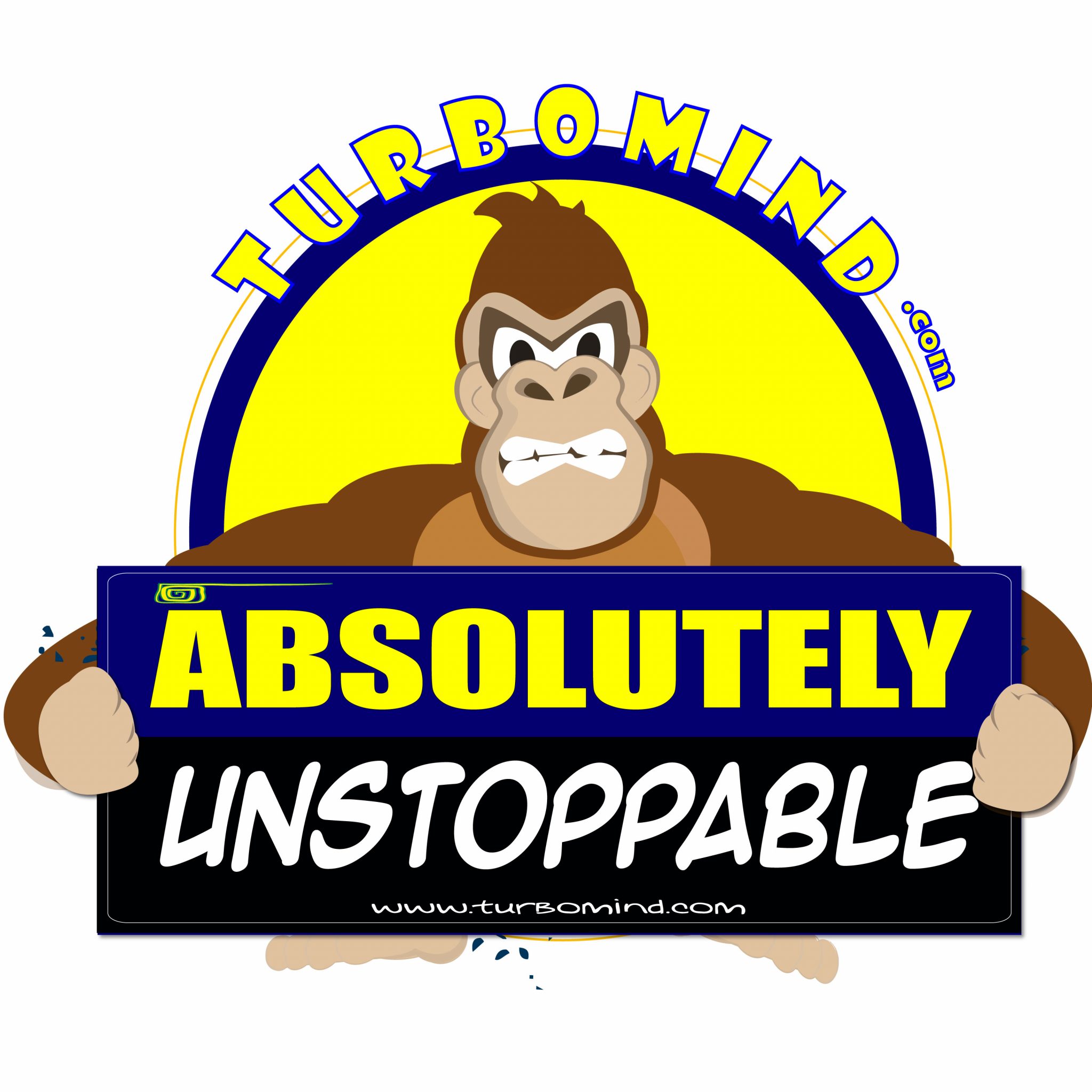